An upcoming autobiographical novel by Nelson/Roberto.

Then one day, in 1997, my Dad got a phone call that turned my world upside down.

A human rights organization was searching for an infant, the son of revolutionaries guerrillas, who had been violently separated from his family in the early 80s during El Salvador’s civil war. They believed I was that child, and if I was willing to take a DNA test, it would confirm this unbelievable story and reunite me with my missing past.

That fateful decision took me on an epic adventure to the city streets, volcanic hilltops, and rural countryside of Central America, eventually leading me back to my homeland of El Salvador. As I fostered a deep connection with my biological father and siblings, I discovered a life taken from me. But when the reality of the working world forced me to choose between a career and my newfound family, I had to figure out how to balance the demands of two distinct cultures or give up on my pursuit of a normal life.

Even now, over 20 years later, as I look back on these events, I’m not entirely sure if it all was a dream, reality, or a bit of both. 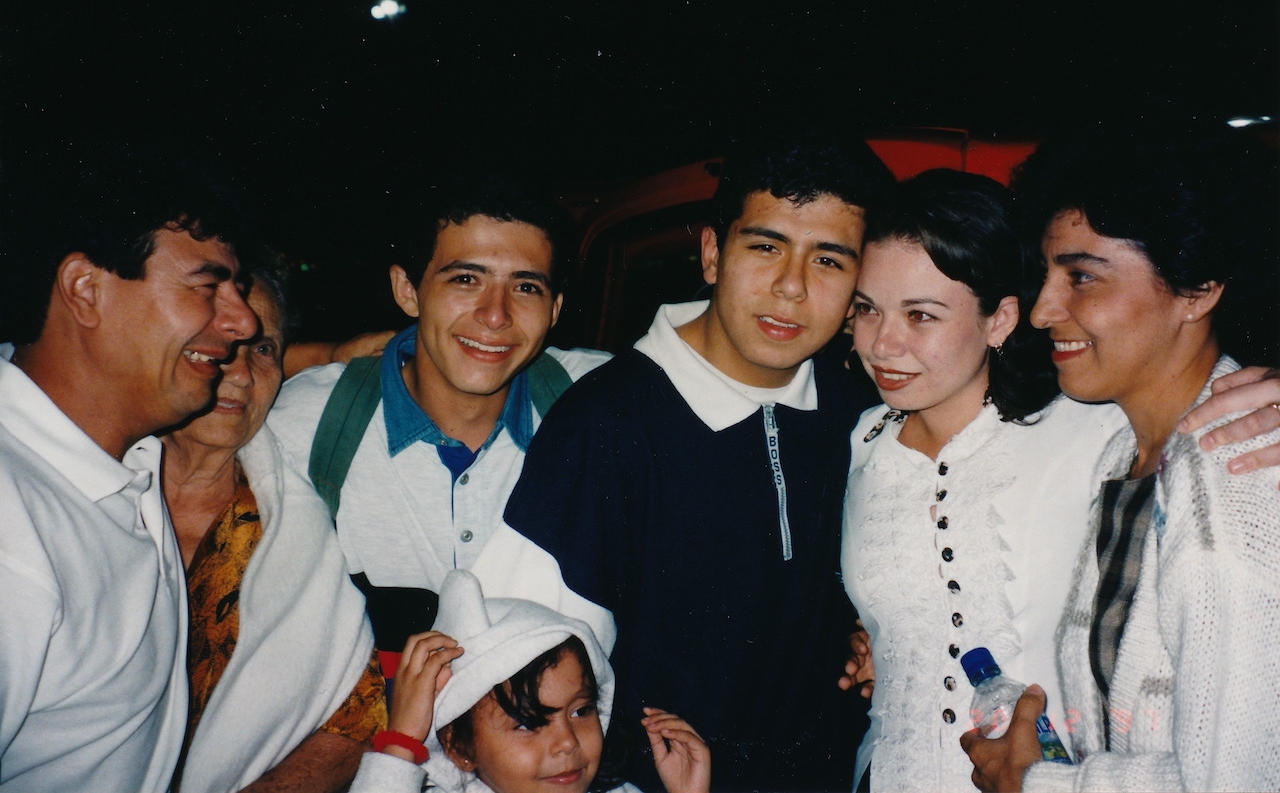 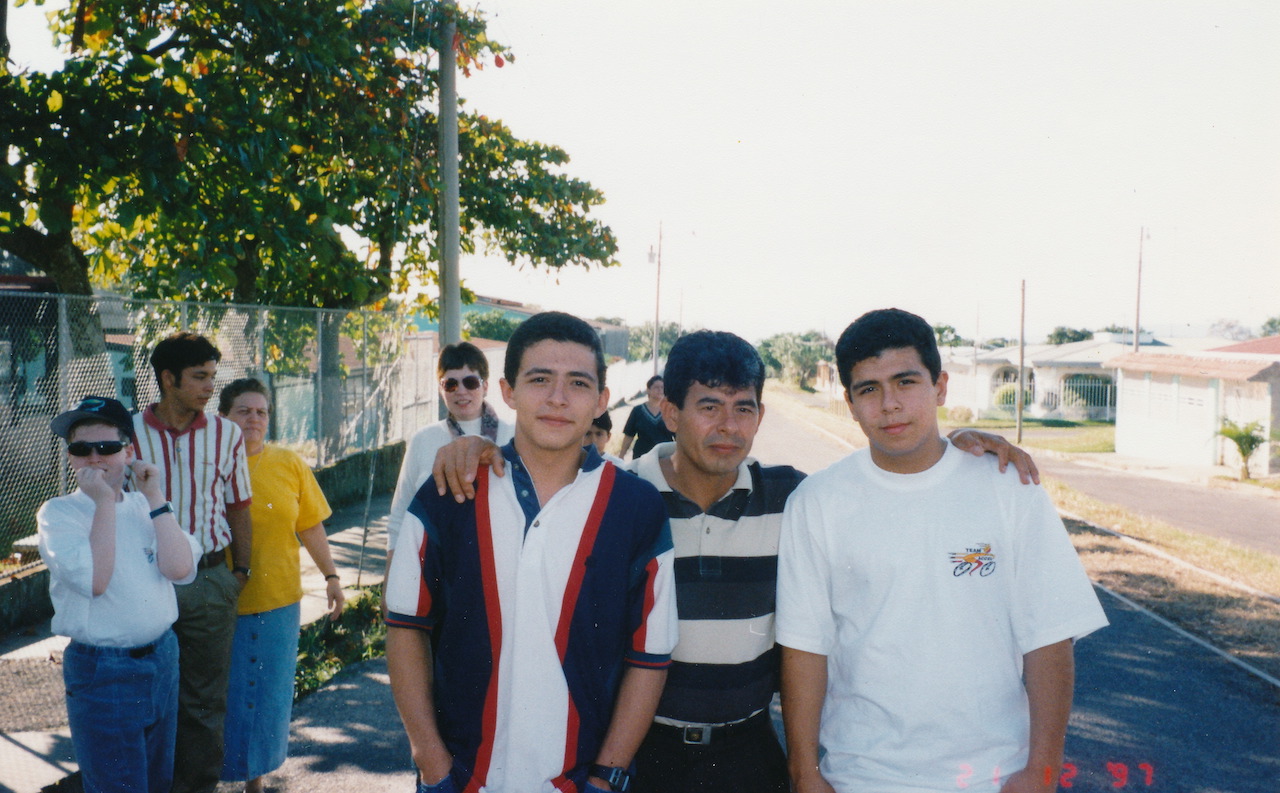 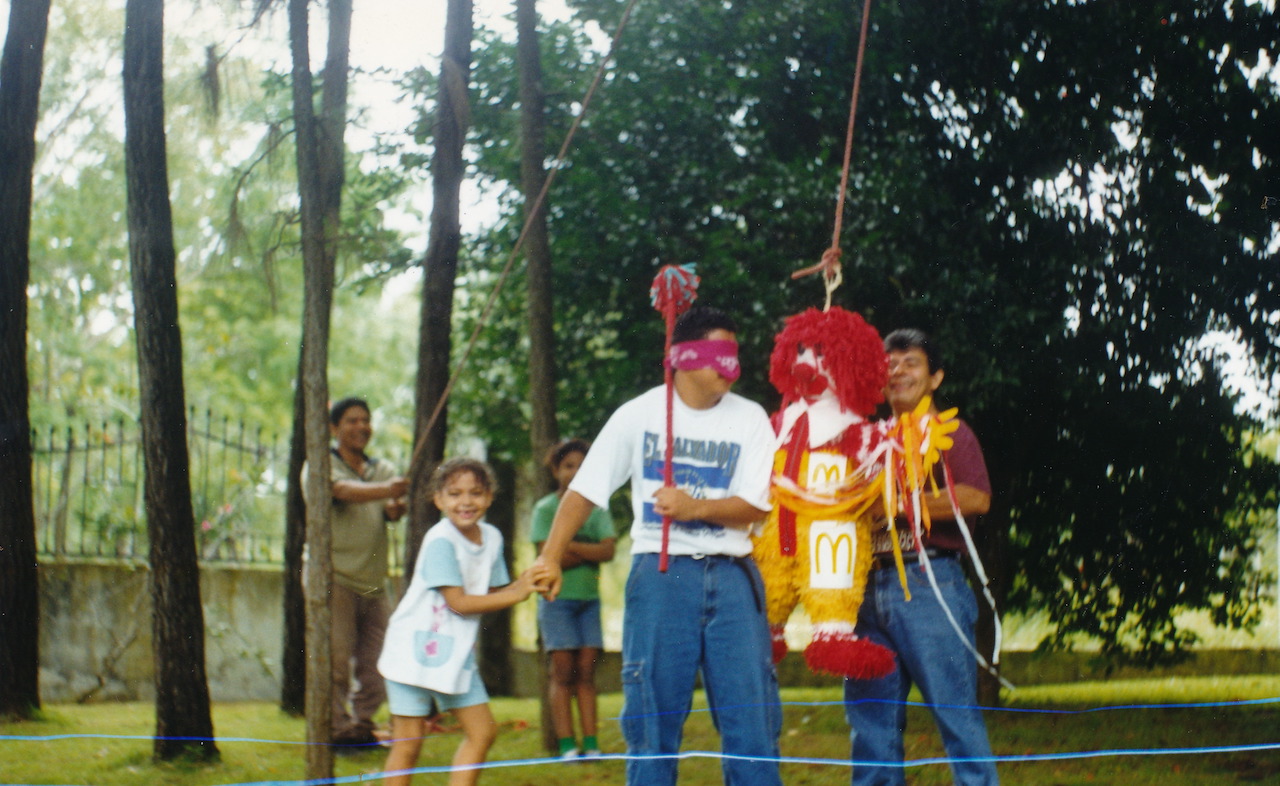 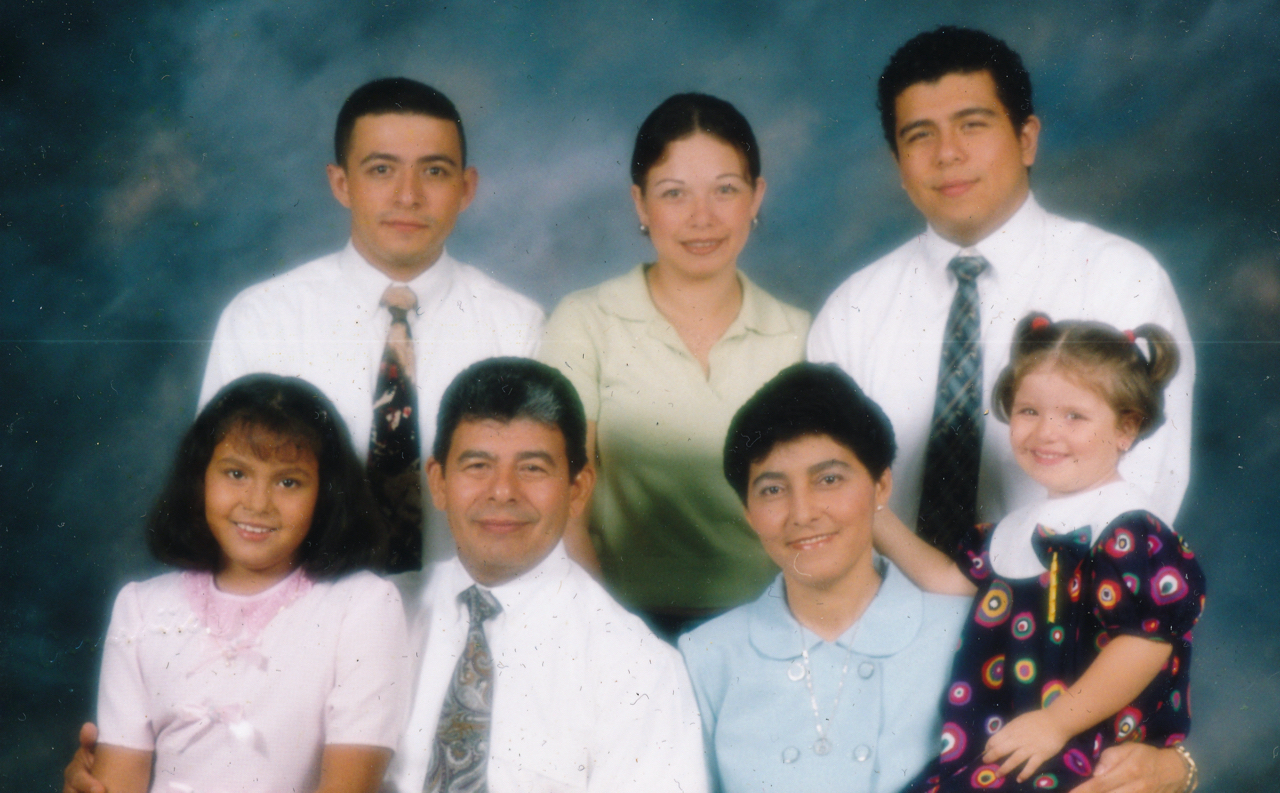 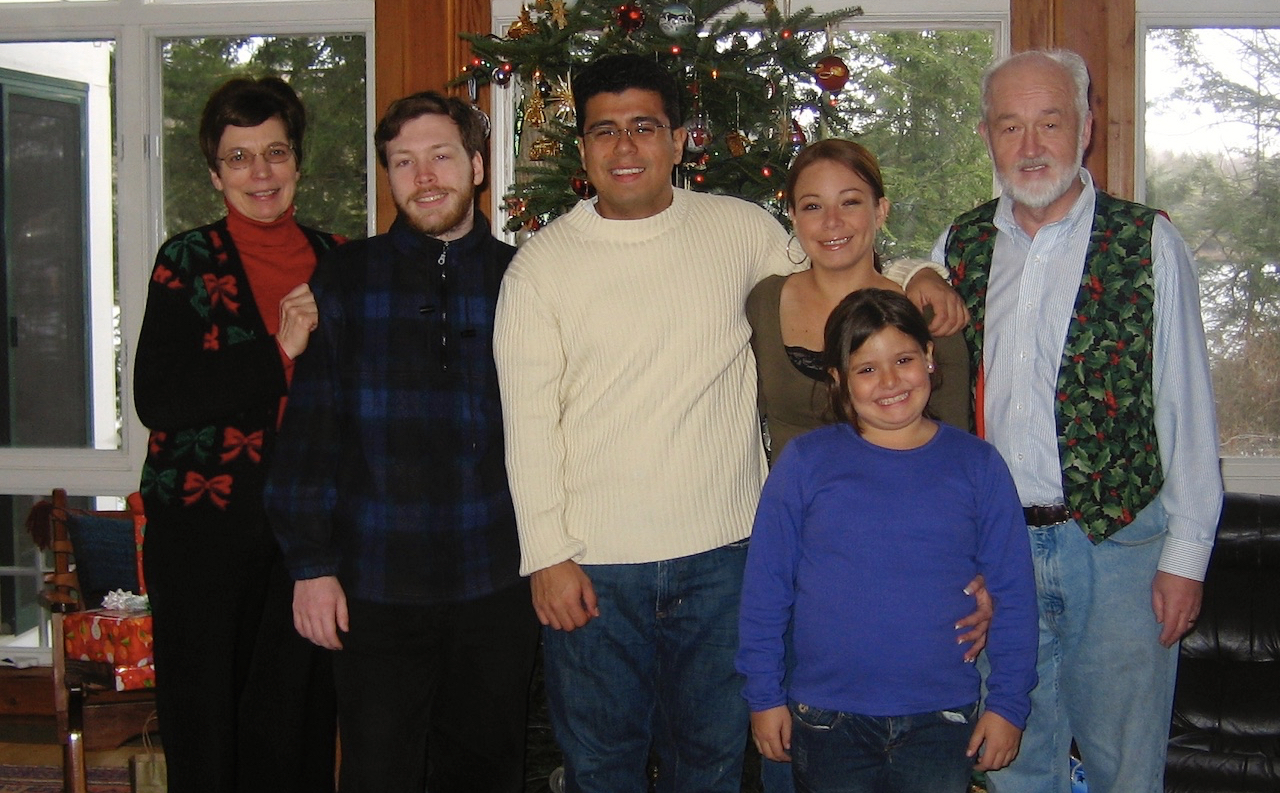 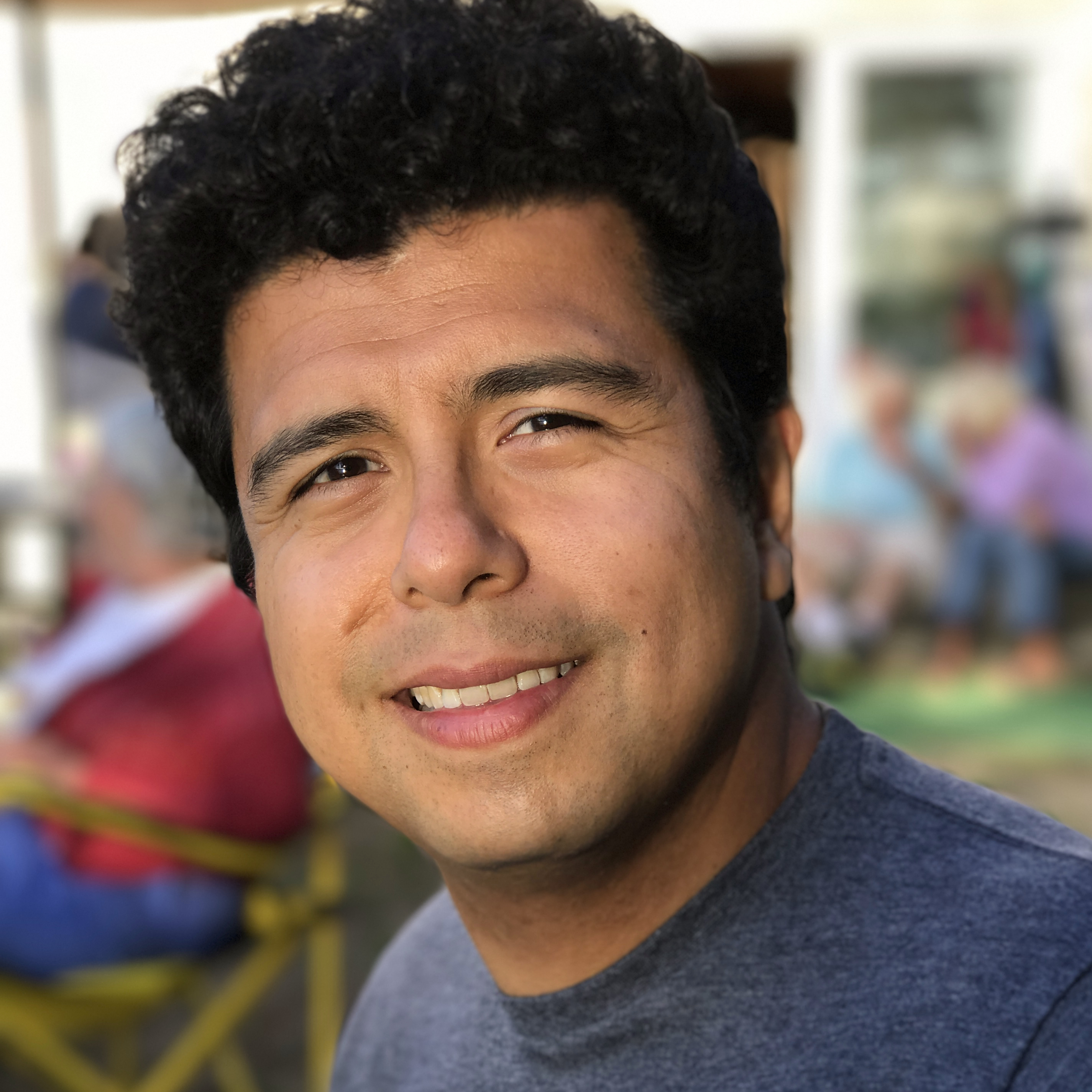 My name is Nelson de Witt, but it’s also Roberto Coto. I am one of El Salvador’s Disappeared Children, kids who were separated from their families during the country’s 13-year-long civil war.

I am an author, marketer, and technologist who has worked on a wide range of entrepreneurial projects, such as helping to scale an embroidery business in Panamá, and consulting on a crowdfunding campaign to fight patent trolls.

In addition to this book, I am working on a documentary film called Identifying Nelson/Buscando a Roberto. It centers around a week-long trip I took to El Salvador in 2011, where I got to connect with the other Disappeared Children, interview members of my birth family, and meet the country’s president.

My work has been featured in The Huffington Post, and The Christian Science Monitor, as well as several podcasts. I’ve spoken about my story at a number of high schools and colleges including Yale University, Wellesley College, and The University of Chicago.

After a lot of consideration I have decided to pursue traditional publishing. Unfortunately this means the book will not be available for some time as I seek representation for my 118,000-word autobiographical novel, Waking From Innocent Dreams.

I’ve come to realize that there are very few stories about El Salvador that are told by Salvadorans. Most stories we hear about the country focus on the violence caused by the country’s civil war and now gangs. I’m hoping to change that.

While my story certainly deals with the aftermath of the war it is not a story about violence. Instead it is a story about a family trying to pick up the pieces of their fragmented life the best they can.

It is this reason that I am delaying the release of my book to see if my story has a chance at being traditionally published and changing this narrative. The best way to stay informed about its progress is to sign up for my newsletter.

If you work in the publishing industry as an agent or publisher and would like to chat, you can contact me directly using my email below.

With my manuscript done, most of the hard work of writing and editing is behind me. However, now begins the potentially even harder work of getting my book into the world. Each year hundreds of thousands of books are published. Most of them languish in obscurity, only selling a handful of copies.

Please visit the Spread the Word page to see if there is something you can do to help me with this endeavor.